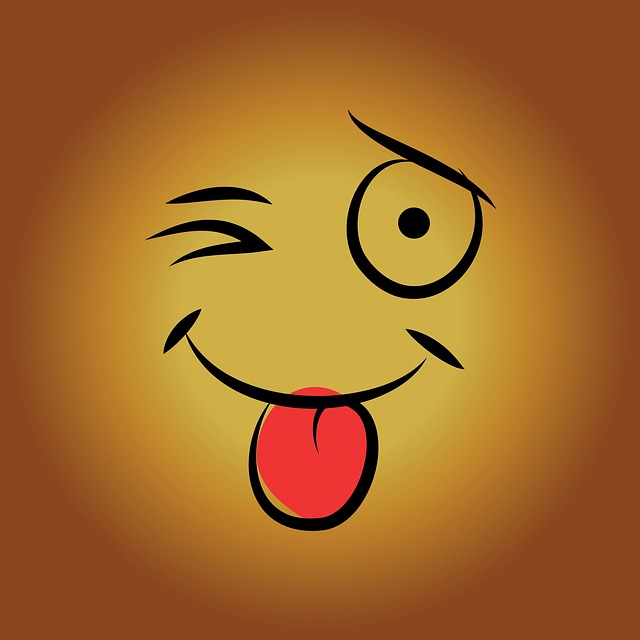 Tongue twisters are fun because they difficult to say and you often get the words and letters all mixed up! However, they are a good way to improve your pronunciation. Often they are hard to say because they feature alliteration, which just means using a lot of words together that have the same letter or sound at the beginning of each word, such as in the tongue-twister “Peter Piper Picked a Peck of Pickled Peppers.”

Tongue twisters exist in many different languages. Here are some examples.

Toni tagħna tani tina talli tajtu tuta tajba
Our Tony gave a fig because I gave him a good berry.

This last one, in Latin, is also a tongue twister in English. Here are a few more in English.

I scream, you scream, we all scream for ice cream!

And finally, our favourite, and, we believe, the most difficult. Try saying this three times, quickly!

“The Leith Police dismisseth us.”