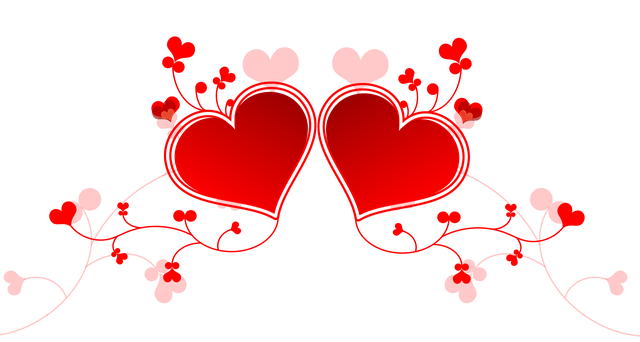 Although obviously a Christian Saint, St Valentine’s Day is celebrated in many countries around the world and tonight many couples will have romantic dinners and quite a few people will propose marriage to their partner.

However, did you know that the actual St Valentine’s mortal remains are (probably) in Glasgow?

However, did you know that the actual St Valentine’s relics (bones/mortal remains) are – probably – in Glasgow?

Saint Valentine was an early Christian martyr (someone who is killed for his or her faith) from northern Italy. A French family is said to have given his bones to the Franciscan monks who had established a church in Cumberland Street in Glasgow in 1868. Now we have to be honest and say that churches in Terni, near Rome, and in Dublin also claim to hold the remains of Saint Valentine, and it’s also said that the bones were divided between the three locations.

Most people in Scotland had no idea about St Valentine’s remains and it was only when the Franciscans moved with the relics to the Blessed John Duns Scotus Church in Ballater Street in 1999 that the existence of the Saint’s remains became well known. Nowadays, anyone can go and see the small wooden casket in which St Valentine’s remains are kept. If you want to know more about this, or to go and see them, you can find out more at this link.