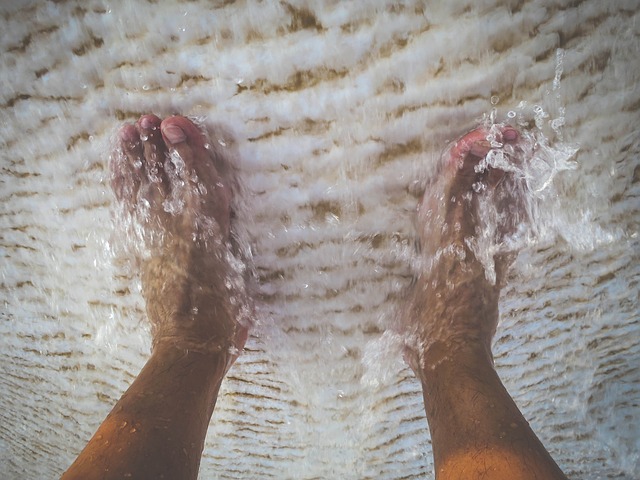 Just like many other parts of the world, here in Scotland we have lots of wedding traditions. A few of the best known are the “Scramble,” where after the wedding has taken place, and as the bride is about to get into her wedding car, her father will throw a handful of coins for any watching children to scramble for, which just means they rush around excitedly trying to collect as much money as possible. This is supposed to bring financial luck to the newly married couple. 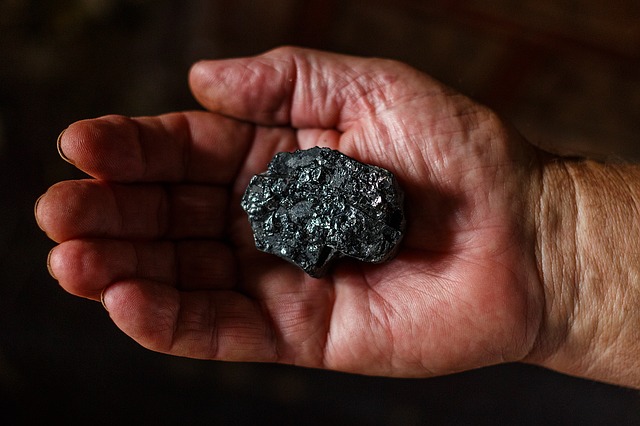 Another Scottish wedding tradition, more common in the east of the country than in the west, is for the bride to have her feet washed, either by a woman who has been married for a long time or by her friends, using water in which the long-married woman has dropped her wedding ring. There is also an equivalent tradition for the bridegroom, where he has his legs blackened with coal or soot and water. Sometimes, if he’s really unlucky, he’s made to sit in a tub of water too!