It is well known that England is the home of modern football. When Scotland played in the first international football match, against England, in Glasgow in 1872, both sides did not really pass the ball the way footballers do nowadays. Instead, the players tried to dribble the ball past opponents and then get near enough to the opposition goal to get it over the line. In England, some clubs began to pass the ball, but the greatest exponents of this new style of football were the Scots, who had developed a way of playing that encouraged the team to play the ball to each other rather than individuals trying to dribble with it. 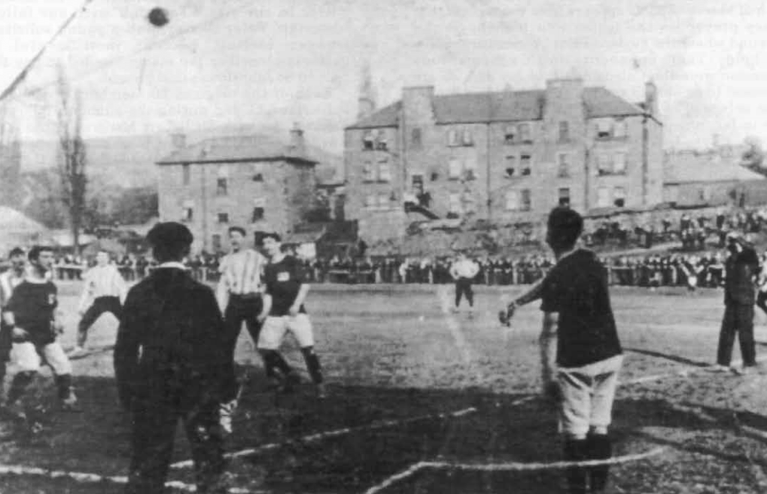 Professional football (where the players are paid for playing, as they are today) had been introduced in England in 1885, but in Scotland many clubs were still amateur (this means they were not paid for playing). The English international team lost heavily a number of times to Scotland between 1878 and 1882 and this was due largely to the clever passing play of the Scots.

As a result, many English professional clubs signed Scots’ players. These Scots were called “Scotch Professors” and their influence led to a change in the way football was played which has continued up to the present day. Also, many of these Scots, and many English players too, introduced football across the then British Empire and beyond, particularly to countries such as Uruguay, Argentina and Brazil.