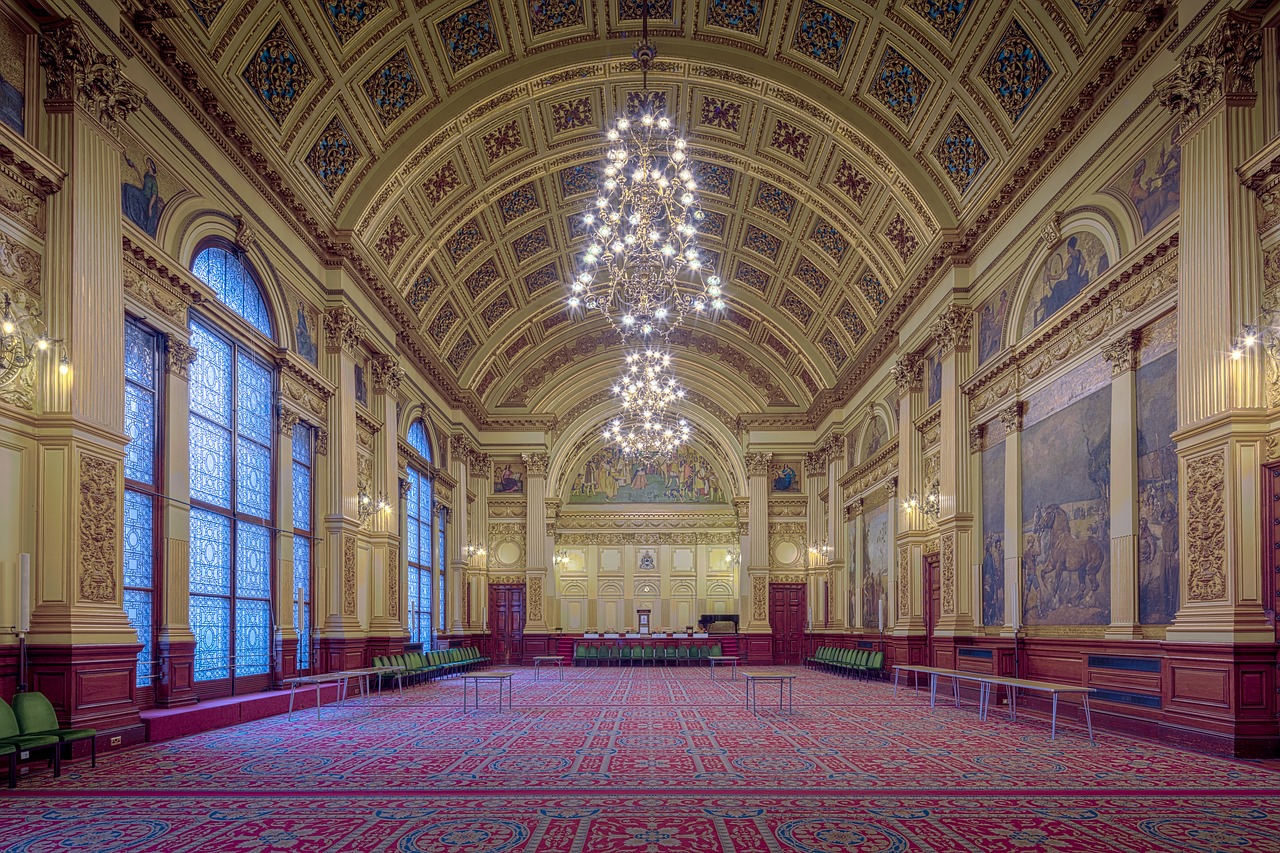 Glasgow City Chambers, pictured above and a short walk from Glasgow School of English, is said to have more marble than the Vatican.  It was built in 1888 at a cost of £578,232 – the equivalent of £40 million today.

The City Chambers have been used as a stand in for the Vatican and the Kremlin in films.

Glasgow’s subway – the metro/underground railway system – is the only one in Scotland. It’s also the third oldest subway in the world. It is nicknamed the Clockwork Orange, because of the colour of the trains, and it’s an easy and cheap way to get round the city.

In the late 18thcentury, over half the tobacco imported into Britain came through Glasgow.

Although the one in Scotland is the original, there are more than 20 towns named Glasgow in the United States, with several more in Canada.