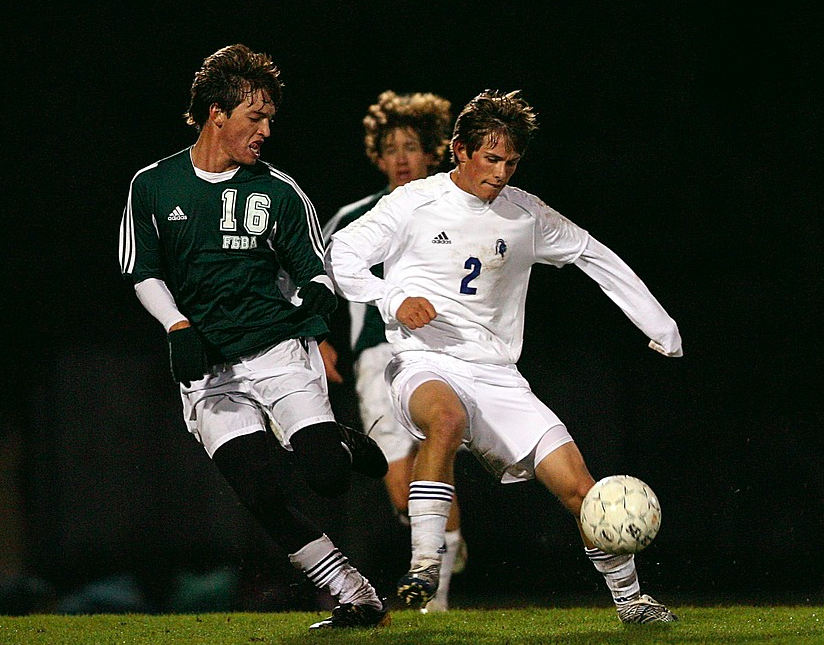 If you like football you probably support your local team and your country’s team. But did you know that the very first international football match was played in Glasgow? It was played in 1872, at the West of Scotland Cricket ground and was between Scotland and England. The game ended in a 0-0 draw.

The Glasgow Subway (underground/metro). It opened in 1896 and is the third oldest underground railway in the world. It is often referred to as the “Clockwork Orange” because the carriages are very small and are all painted orange!